Back to all posts

Not Doing Solution Validation Because of Henry Ford 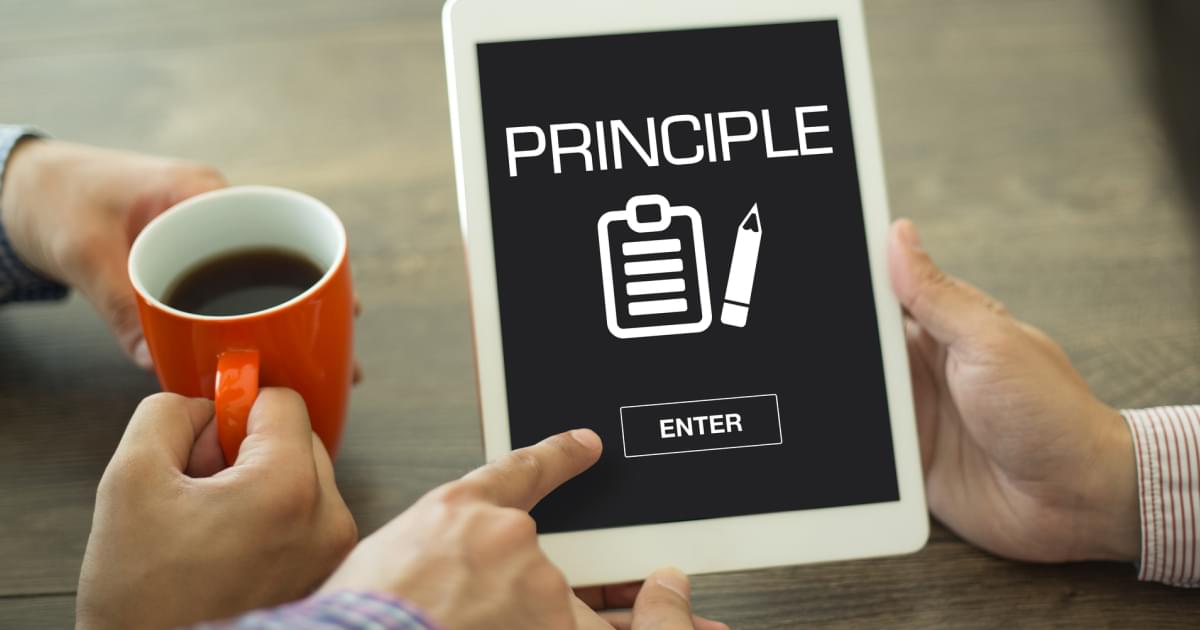 Principles are a very powerful tool for reasoning and decision making and are especially important when it comes to complex areas like entrepreneurship. Collecting principles over time and internalizing them as part of our entrepreneurial thinking results in more efficient, consistent and predictable decision making with clear(er) reasoning. However, to successfully apply principles it is important to make sure that we interpret them correctly and understand their true meaning. In this article I will give you an example of a powerful principle that I’ve seen tech entrepreneurs interpret the wrong way and how to avoid making that mistake. Let’s go!

Last week I had a conversation with tech product leaders and entrepreneurs where I was asked about Icanpreneur and the guided entrepreneurial journey that we are building. I shared that at Icanpreneur we believe that the #1 reason startups fail 9 out of 10 times is simply the typical entrepreneurial path being chaotic and based primarily on gut feeling and luck. I also shared our belief that entrepreneurs should use their intuition and gut feeling to imagine the vision of the intended impact of their startup instead of discovering what the entrepreneurship steps are. Finally, I explained that this is the reason why we are focused on building the guided journey that helps aspiring and early entrepreneurs systematically go from idea, through investment, to product/market fit.

As part of that, I mentioned that it is part of our process to constantly do Solution Validation interviews. That was the moment where one of the product leaders jumped in and said: “Oh, no. You are doing solution interviews… This is a big mistake! I have launched a number of products and I never do such." That comment caught my attention as the person looked genuinely concerned. Without any hesitation I asked back: “Why do you believe so?” His answer: “Do you know what one of the most popular sayings of Henry Ford is? If I had asked people what they wanted, they would have said faster horses. That’s why.” Oh well… Now we know the reasoning behind the concern of this product leader. But is that the actual point of Mr. Ford? As it typically happens in the good stories the answer is both yes and no! Let me share why.

On One of the Most Famous Quotes of Henry Ford

Henry Ford is known for creating the first automobile that middle-class Americans could afford by significantly contributing to the development of the assembly line method of mass production. He converted the automobile from an expensive luxury into an accessible convenience that profoundly impacted the landscape of the 20th century.

Before the development of automobiles, the most common means of transportation were horses, carriages, and wagons. These were used for both personal travel and for transporting goods. In urban areas, people often used horses to pull streetcars or omnibuses for public transportation. In some parts of the world, people also used animal-drawn carts or rickshaws for transportation.

Now that we have loaded the historical context in which this famous saying was born, let’s focus on what it means and how we should interpret it.

The True Essence of the Quote

The core of the “If I had asked people what they wanted, they would have said faster horses” saying is the idea that innovation often comes from creating completely new solutions to existing problems or needs typically relying on a new and innovative technology. The quote implies that Ford and other innovators were able to think beyond the existing options and come up with new solutions that meet people's needs in a way that they had not previously imagined.

That being said, the true essence of the principle is: don’t ask customers what you should build as it is your core competence as an entrepreneur (not theirs!) to figure out how to solve your customers’ problems through innovation. At the same time it is also our responsibility as entrepreneurs to explore the customers' problems and needs which customers are perfectly competent and capable of communicating them.

“OK Vesko! That makes sense! But then what is the point of doing solution validation interviews?” you might be thinking. Fair enough. Bear with me for one last point.

The Goal of Solution Validation

In our discussion with the product leader I reminded him that when we are doing problem validation we have to discover and identify a problem worth solving which at a high-level means a problem that is urgent, pervasive and for which there is willingness to pay to get solved. Once we discover a good problem to solve for a concrete customer segment, then we can start innovating on a solution that aims to address that problem in a superior way to every other available alternative solution. The solution validation process aims to validate that the solution is valuable, usable and feasible.

That is the goal of the solution validation. And that is why we say that the interpretation of the product leader is both correct and incorrect. We should not use the principle of Henry Ford as an excuse not to talk with customers. We should use it to remind ourselves that customers are customers because they have underserved needs and problems. Entrepreneurs are entrepreneurs because they pay attention and discover such needs and problems and then innovate in developing solutions. Doing solution validation does not mean asking customers what features to build. It means validating the above-mentioned characteristics that every good solution possesses.